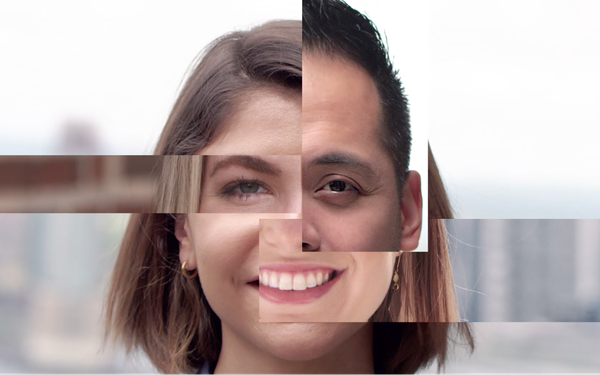 MassMutual is launching a Pride 2018 campaign that drives home the company’s year-round focus.

The Pride campaign is part of the brand’s existing "Acts of Mutuality" messaging, in which “great things happen when we stand together,” and invites the larger community to participate and stand together during Pride Month.

The financial services company is partnering with Giant Spoon to launch the effort, which includes a 30-second “hero video” that talks about how “we are all a piece of a community. And when those pieces come together, we become something greater.”

MassMutual financial advisors are receiving a toolkit to use on their social channels which includes videos, images, and copy promoting the MassMutual presence at the 2018 San Francisco Pride Parade.

Giant Spoon is supporting the campaign with an on-site activation during the San Francisco Pride Parade. Attendees will be able to take pictures in a GIF photo booth and interact with advisors. The structure will be comprised of large, digital screens featuring a live feed of the GIFs being created inside. To celebrate the creative contributions from this vibrant group, all hired crew members (colorist, DP, etc) were from the LGBTQ+ community.

The company has a long history of supporting the LGBTQ community. MassMutual has been featured on the Human Rights Campaign’s Corporate Equality Index eight times in the past decade, scoring 100% six times. MassMutual has an active LGBTQ Business Resource Group (PRIDE), representing over 360 employees, that just celebrated its first decade.

MassMutual was a “first responder” signatory to the 2011 amicus brief calling for the repeal of the Defense of Marriage Act. Following the 2015 Supreme Court decision to legalize the right of same-sex couples to marry in all 50 states, its commitment continued as our customers worked to navigate their new protections.

In 2015, MassMutual voiced public opposition to an Indiana bill that threatened transgender rights. In 2016, MassMutual publicly supported the Massachusetts Public Accommodation Bill and signed on to the HRC/Gibson Dunn amicus brief in the DOJ HB2 to block North Carolina’s anti-LGBT law that prevents transgender people from using bathrooms corresponding to the gender with which they identify.

In 2017, MassMutual signed on to the HRC & Baker Hostetler amicus brief in support of the ACLU and Gavin Grimm Supreme Court case against the Gloucester County School Board in Virginia, standing up against transgender discrimination.