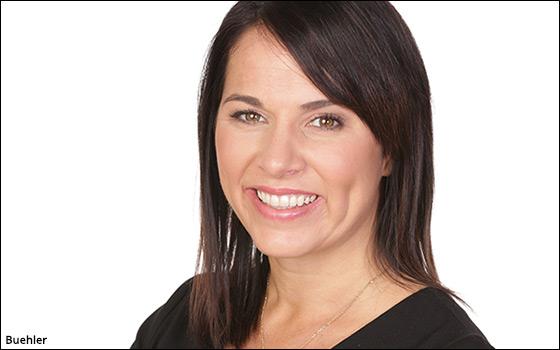 At Hearst, Buehler “will be instrumental in our efforts to collaborate more effectively across the corporate boundaries and bring more value to each of our operating teams,” stated COO Mark Aldam.

Buehler “was a key contributor during the integration of Rodale into Hearst earlier this year,” he added.

Since 2016, Buehler has served as the COO for Rodale, and led the sale process of the business to Hearst. She joined Rodale in 2014 as the senior vice president of digital, where she increased digital revenue across eight brands.

Before that, she served in business operations roles at News Corp for The Wall Street Journal and MarketWatch.com. Buehler serves on the board of directors for Digital Content Next, MPA and IMAG.

Mlawski most recently served as global programmatic partnerships and operations lead for LinkedIn. He was responsible for driving the
process, revenue and delivery programs for its global advertising display business, as well as managed global operations relationships
for LinkedIn’s supply platforms and external tech partners.

The company has added a number of executives to its roster in the last month, including Jason Sinclair as vice president
of marketing and Scott Mulqueen as vice president of programmatic and data product operations.

Trusted Media Brands’ digital properties increased its audience in May by 25.6%, compared to the same period last year. Last month, it reached 56.6 million unique visitors, a record for the company, Friedman noted.