Independence Day Searches And Saves In Red, White, And Blue 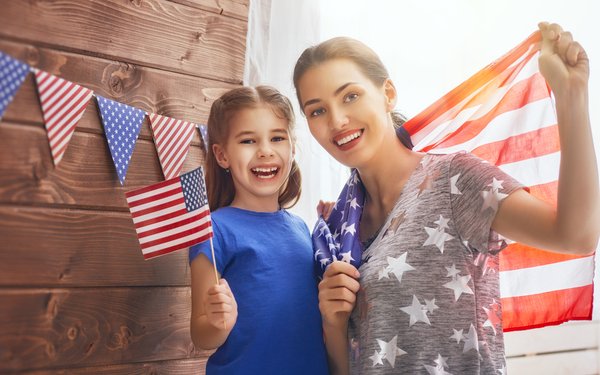 The Continental Congress voted in favor of independence on July 2, 1776, but it wasn’t until two days later that delegates from 13 U.S. colonies began signing and adopting the Declaration of Independence.

As the U.S. heads into the Independence Day holiday, Pinterest released a list of search and save trends related to it.

Typically, when it comes to the Fourth of July, people search for color-related décor and food — red, white and blue — to boost spirits at their Independence Day parties.

Searches and saves for clothing to keep cool also rose. Pinners -- defined as someone who saves or pins a page or image from the internet -- saved 152% more images of wrap-around skirts; rattan shoes, 98%; and embroidered kimonos, 80%, compared with the prior year.

Spiral hair ties are popular. Pinned images of these hair ties rose 2198% YoY, and air-dried hair is also up 166%.

Pinners began focusing on Independence Day plans around entertaining. Some 68% of Pinners search for a BBQ or grill meal this summer, compared with 54% of non-Pinners.

Some of the other foods Pinners search for include white wine slushes, which rose 3037% and pepper cocktails jumped 347%, compared with the year-ago month.

Pinners also are packing picnics in a jar, with searches rising 346% year over year, with eco-friendly reusable utensils, up 221% YoY. This year, condiment preferences are salsa, jalapeños and Sriracha.