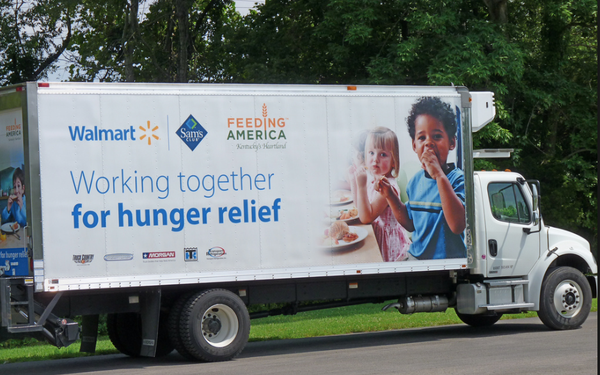 A majority of teens (69%) say they trust a company more after learning it supports a social cause and 62% are more likely to purchase its products.

That’s according to a recent study of 2,000 teens between the ages of 14 and 17 conducted by Vermont-based Fuse. The aim is to give additional insights for brands as they consider their cause marketing programs.

Fuse conducted a similar study in 2016 and found that the brands whose cause marketing efforts most resonated with Gen Z included Ben and Jerry’s, Chili’s, and the NFL. The 2018 study includes three new companies getting the attention of teens: Walmart’s partnership with Feeding America, McDonald’s HACER Scholarships and the Ronald McDonald House and Microsoft’s K-12 STEM programs.

The environment is back on the list of key concern areas after disappearing in the 2016 study. The top five key concerns of teens are education, jobs and unemployment, prejudice and racism, the environment and terrorism.

Another notable change since 2016 has been in teens’ more assertive activism. More than a quarter of respondents say they have “attended protests or rallies” or “boycotted a company” in the last year. Teens also engaged in other ways, with 60% recycling regularly, 42% educating family and friends about a cause, 33% volunteering their time to a cause and 22% donating money to a cause.