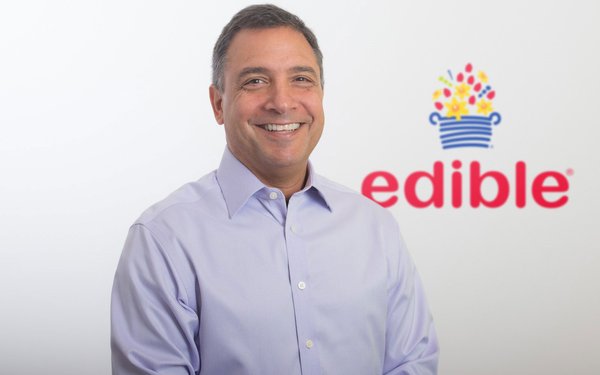 Edible Arrangement has named Mike Rotondo, a fast-food industry veteran, its new chief executive officer. The company says this will allow co-founder Tariq Farid to focus on expanding subsidiaries of the Wallingford, Conn.-based firm, which was begun in 1999.

Rotondo had most recently been with Atlanta-based Tropical Smoothie Cafe, where he was CEO for nearly six years and COO for more than four years before that. He has also held leadership positions with Wendy’s International, HoneyBaked Ham and Arby’s Restaurant Group.