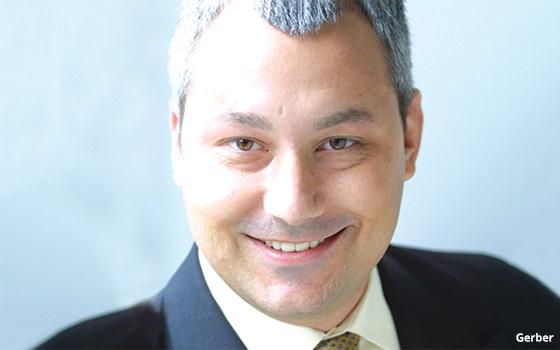 For Gerber, joining Essence marked the end of a 12-year hiatus from the agency business, which included stints at both Publicis Groupe’s MediaVest and WPP’s MEC.

Gerber’s addition was part of a broader commitment by Essence parent GroupM to expand Essence beyond its digital roots into a fuller-service agency with a wider geographical footprint providing both digital and traditional media services.

Prior to joining the agency last September, Gerber served as senior vice president, client development and communications at ABC. While there, he led sales development across linear and digital offerings and was also involved in new measurement, data and effectiveness work.

Commenting on Gerber’s promotion, Essence co-founder Andrew Shebbeare stated, “After a quarter century on the leading edge of the analog and digital marketplaces, Adam brings unbelievable experience and knowledge to his new role, as well as exceptional ties to the media owner community, to GroupM, and to many of our key clients.”