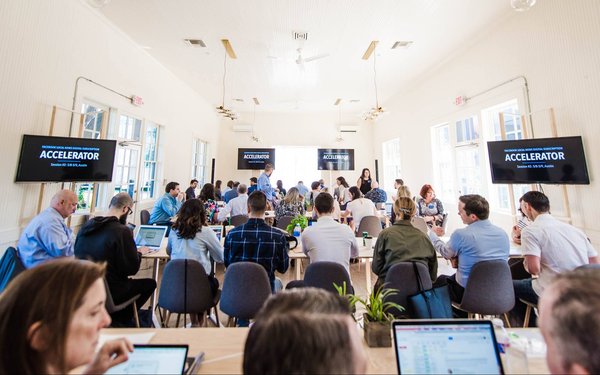 Trying to make up for spreading fake news, upending the traditional news business and similar sins, Facebook is expanding its support of local news publishers.

Most of the money -- $3.5 million -- funded what Facebook calls a Membership Accelerator. The three-month pilot program was designed to help news organizations with membership models take a big step forward in their approach and execution.

The remaining $1 million has been earmarked for Facebook’s ongoing NewsMatch campaign, which matches individual donations to roughly 100 nonprofit newsrooms across the country.

“We are going to continue to coach the group of metro news publishers from the pilot program through the end of this year, and we will reconvene with them in 2019 to focus on subscriber retention,” Brown noted in a blog post.

Separately, Brown and her team have been working with publishers across the United States and Europe to test support for subscriptions in Instant Articles.

While Facebook’s Instant Articles program has had its share of critics, Facebook insists that it has been a boon to publishers.

This past May, for example, Facebook users who saw Instant Articles from publishers in a test group were 17% more likely to subscribe to those publications directly from Facebook.

Facebook is also piloting a Digital Video Accelerator in Argentina. The six-week program is designed to help news publishers develop and execute “holistic” digital video strategies to connect with their audiences.