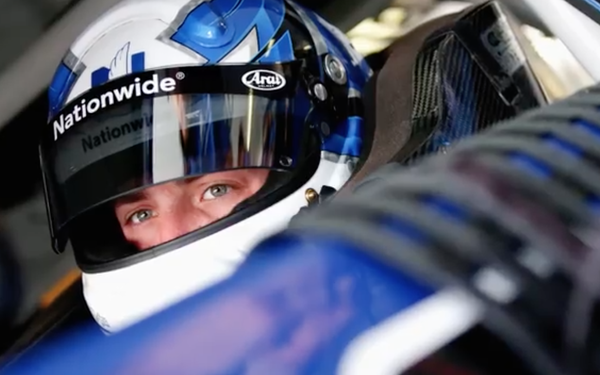 Nationwide Insurance is expanding its relationship with Hendrick Motorsports by increasing its sponsorship of Alex Bowman and the No. 88 Chevrolet team to 20 races per season in a two-year agreement that lasts through 2020. The announcement also allows Bowman to renew his contract an additional year with the powerhouse team, 12-time NASCAR Cup Series champions.

"We're pleased with Alex's representation of Nationwide — both on and off the track,” says Terrance Williams, chief marketing officer for Nationwide, in a release. Bowman also has embraced Nationwide's philosophy of giving back to the community through his support of Nationwide Children's Hospital, Williams says.

Nationwide joined the team in 2014 and is still a personal service partner of Dale Earnhardt Jr., whom Bowman replaced. Kendrick Motorsports posted a 60-second video on YouTube detailing the renewal.

Meanwhile, Smithfield Foods extended its 30-race primary sponsorship of Stewart-Haas Racing’s No. 10 Ford driven by Aric Almirola for the 2019 season.

Cummins has a motorsports lineage dating back to the inaugural Indianapolis 500 in 1911 when company founder Clessie Cummins was on the pit crew of the race-winning Marmon Wasp of driver Ray Harroun, notes Stewart-Haas Racing.