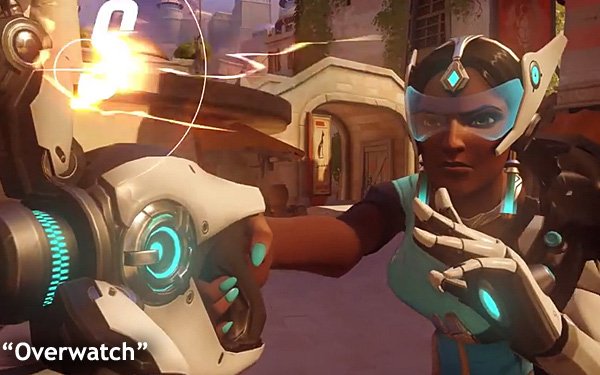 Is esports the future of live sports, is it a fad that will remain niche entertainment? Last week’s Overwatch League finals presented evidence that supports both bull and bear theories.

The Overwatch League finals were held at Barclays Center in Brooklyn. An attendee told Video Insider  the arena was “jam-packed.” Sports Business Journal reported that the two-day event drew 22,434 attendees.

The finals marked a turning point for Overwatch League and esports generally, with ESPN and ABC airing the event, a sign of mainstream acceptance.

The in-person crowd and online following suggested major fan interest. Still, ratings were modest when compared to those for traditional live sports.

The finals on ESPN topped out at a 0.18 household rating, while the ABC taped show averaged a 0.3 rating. In both cases, the programming drew fewer viewers than its lead-in, suggesting that many viewers changed the channel when Overwatch League coverage kicked off.

That being said, esports show the most promise online, through streaming services like Amazon’s Twitch. According to the league, coverage of the finals had an average minute audience (the closest comparable metric to Nielsen TV ratings) of 861,000. That is well short of every major sports league, but with almost all of the audience comprised of young men age 18-34.

The other reason to be bearish on esports is the global nature of the games. With the exception of the Olympics and soccer’s World Cup, sports tend to be country or region-specific.

Esports has the potential to upend that. Indeed, three-fourths of the Overwatch League’s streaming audience was international. That means a sponsorship can have global legs -- a great value for brands like Coca-Cola or Toyota, but a non-starter for smaller, local companies.

Esports is still in its early days, with leagues, sponsorships and video rights still being worked out.

“Early on, esports had a lot of different players that made up different pieces of the value chain, and I think this confused a lot of brands who were considering getting involved in [it],” said Josh Cella, head of global partnerships at Major League Gaming, at the "eSports Activate” conference earlier this year. “MLG and other esports entities and organizations are starting to clean that up, so the leagues are more structured, with a beginning, middle and an end, and they’re not just disparate events.”

As the marketplace matures, and as today’s gamers grow up, the potential for expansion is clear. Whether it has the legs to take on the legacy sports leagues, however, remains very much uncertain.