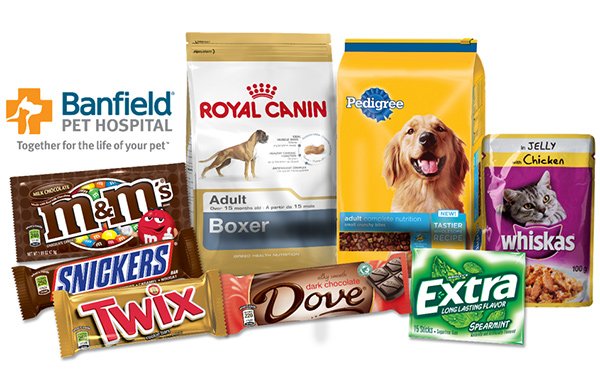 Mars Inc., the global pet care, confectionery and food giant and one of the world’s biggest advertisers, is wrapping up a media agency consolidation review and GroupM is the big winner, the company has confirmed.

The company spends an estimated $1.5 billion on measured media annually. In the U.S., Mars spent $630 million on ads in 2017, according to Kantar Media.

MediaCom, part of WPP’s GroupM, has handled the company’s global media-planning assignment for the past several years. Media buying has been locally contracted, with Publicis Media’s Starcom handling the majority of markets.

Mediacom, Starcom and OMD (which handled buying in a couple of smaller markets) participated in the review, which began in January.

A Mars spokesperson confirmed the selection.

“This partnership will be a crucial accelerator in our ambition to be quicker, bolder and even more innovative when it comes to meeting our consumer needs," stated Andrew Clarke, chief marketing and customer officer at Mars. "It brings thought leadership and actionable use of data and insights to meet our media needs.”

MediaCom officials could not be reached immediately and a Starcom rep referred questions regarding the review to the client.

The new assignment will go into effect on January 1, 2019 and the transition period will run from August until December 2018, according to Mars.

The review was managed by the Mars Media and Commercial teams, and supported by IDComms and Ebiquity.

This story has been updated with input from Mars.