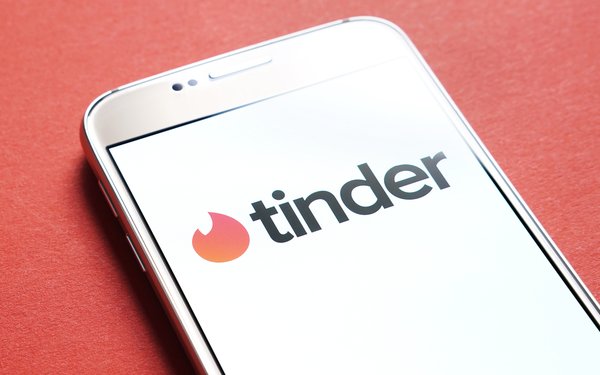 From the second quarter of 2017 to 2018, Tinder’s average subscriber rate nearly doubled from 1.7 million to 3.8 million.

Partly as a result, Match expects Tinder’s revenue to double from approximately $400 million, last year, to roughly $800 million, this year.

Year-over-year, Match said total revenue grew 36% to $421 million, which it largely attributed to 27% average subscriber growth, along with increase of average revenue per user of 8%.

Net earnings attributable hit $133 million, which represented an annual increase of more than 150%.

Despite the healthy performance, Match -- which also owns Plenty of Fish, OkCupid and a majority stake in Hinge -- is bracing for Facebook’s move into the dating marketplace.

Upon news that Facebook was developing its own dating features, shares in Match Group dropped more than 20% in May.

Among other improvements, Tinder recently added fun ways for users to connect, which clearly borrow from Snapchat, Instagram, and similar services.

For example, the app recently added a feature named Loops that lets users add two-second GIFs to their other profile content.

Boding well for Match, dating apps increasingly represent some of the “stickiest” properties in consumers’ digital diets, according to recent analysis from Verto Analytics.