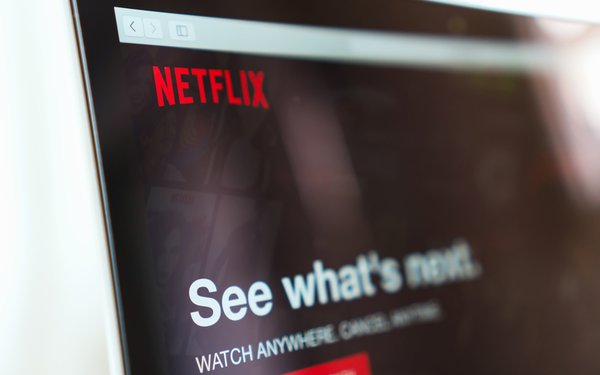 By 2023, the number of U.S. subscription video-on-demand platforms will rise 37%.

Digital TV Research -- the London-based TV research company, which made the projection -- said total subscriptions will rise from 132 million at the end of 2017 to 208 million in 2023.

Netflix will rise to 67.3 million. Amazon Prime customers' streaming videos will grow to 60.6 million; Hulu will see 28.1 million subscribers. Among others, HBO Now will hit 7.9 million, while Showtime and CBS All Access will each get to 5.7 million, with Starz Play will reach 4.2 million.

Looking at the broader virtual pay TV providers, DirecTV Now has 5.4 million, followed by Hulu Live with 3.9 million; Sling TV at 3.5 million, and YouTube TV with 3.3 million. The research group notes that its analysis includes about half of Amazon Prime homes as Amazon Prime Video subscribers.

Hub Entertainment Research said earlier this year that nearly 70% of U.S. TV viewers subscribe to one of the big three subscription video-on-demand services — Netflix, Hulu, or Amazon — up from 49% in 2014.

Netflix now has 55 million U.S subscribers, while Hulu has around 20 million. Approximately 26 million people in the U.S. stream videos on Amazon Prime, according to a recent report from Reuters.