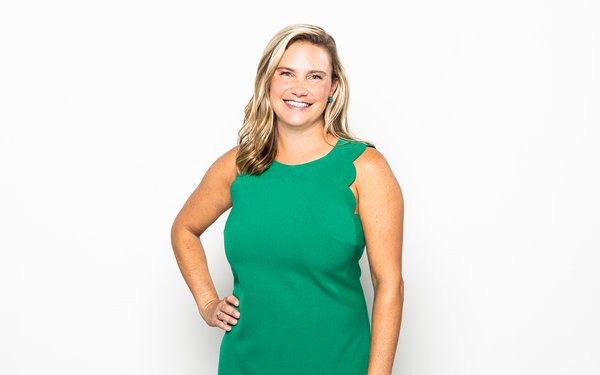 White64 has promoted Kerry Beutel, its chief operating officer since 2015, to agency president.

Beutel is a “boomerang” member of White64, having first joined the agency in 2001 as an account executive, a position she held until leaving for increasingly higher-level roles at agencies including Arnold Worldwide and the digital design boutique Pappas Group (now DMI).

Beutel has almost 20 years of agency experience in a variety of disciplines, including media planning, account management, new business, HR, and operations.