The Buggy Internet Of Things 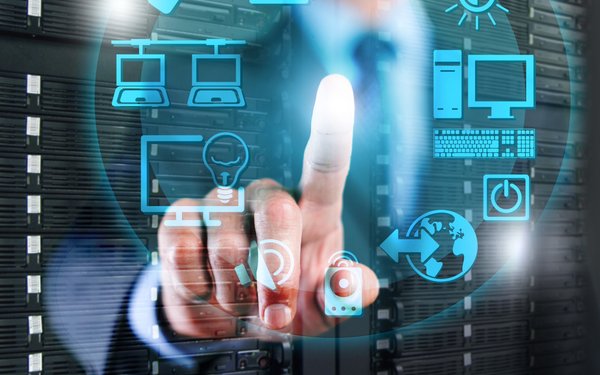 The Internet of Things may need some debugging.

A study I came across recently found that the 64% of consumers who use IoT devices have performance issues with the devices they own, with a majority (52%) owning IoT devices.

In digging deeper into the study, I found that this tells only part of the story.

It turns out that the problems consumers are having with their connected devices are pretty much across the board.

For example, 28% of consumers own a smartwatch and 61% of those watch owners have had performance problems with them. It’s like this for every connected product.

Same issue with smart cars, with 10% owning one and 62% having had problems with them.

Virtual assistants fare no better, with 16% owning one and 62% having experienced performance problems with them.

The study didn’t include the number or severity of performance problems a consumer had with their smart device, but it appears that the majority of consumers are aware that their connected devices are far from perfect.

A forgiving attitude by consumers may work in the short run as they acquire and start to get used to novel smart devices. For long term IoT success, all this tech gadgetry will have to work.