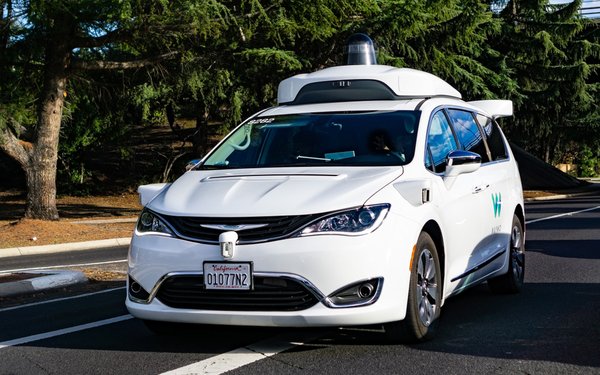 The idea of self-driving cars has been around for some time with recent testing on public roads approved by various governmental agencies.

Now it turns out that some testing occurred even before the regulators were regulating.

Back in 2009, Google founders Sergey Brin and Larry Page challenged engineers to drive autonomously in California, according to a blog post by Waymo, which originally was founded as the Google Self-Driving Car Project.

Google just released video footage from its archive of its first-generation Waymo Driver.

“Now, more than 10 years and billions of real-world and simulation miles later, we’re releasing footage from our archive to share the remarkable progress made by the first generation Waymo Driver,” states the blog post. “One lesson from these early experiences is clear: demonstration videos are fun to create, and perhaps even more fun to watch, but the real challenge in creating the world’s most experienced driver is scaling robustly to millions of safely delivered rides.”

Depending on the procedure, the statute of limitations in California range from one to 10 years.