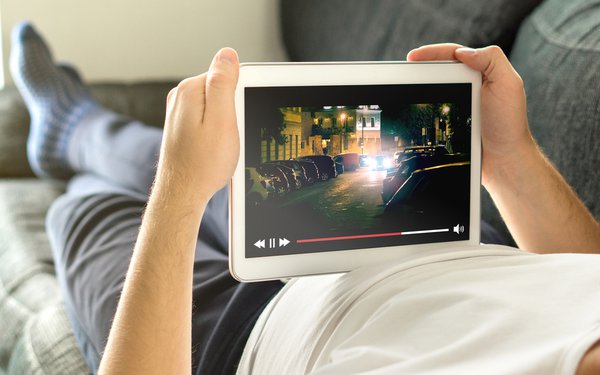 The COVID-19 pandemic is driving up streaming services while pushing down sales of tech devices.

This according to the new biannual consumer technology sales and forecast report by the Consumer Technology Association (CTA).

Shipments of devices such as smartphones, laptops and TVs are down while services like Netflix and Amazon Prime are increasing.

While laptops remain the dominant computing device, sales are projected to decline 4% to 12% to between 46 million and 51 million units.

TV sales are estimated to hit between 34 million and 37 million units, declining between 8% and 14%.

“The financial health of the consumer and their willingness to spend presents the biggest swing factor to the tech industry outlook,” states Steve Koenig, vice president, research, CTA. “While downside risks are in the majority right now, there are bright spots – and sales of some tech devices and services may perform better than expected.”

The bright spot in 2020 tech spending is in video streaming services, according to CTA.

With about half of U.S. households watching live TV and streaming video more often, video streaming services are now estimated to reach between $24 billon and $25 billion, an increase of 29% to 35% from last year.

As the pandemic leads consumers to new tech behaviors, the question is what the impact will be long term.