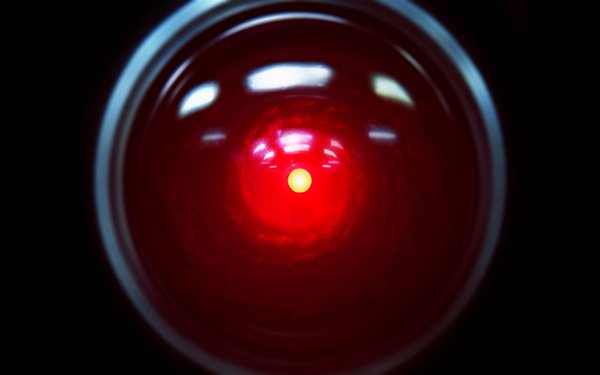 There are conferences on AI, papers by learned authorities, and nonstop pitching of AI tools. But there is one group that is not quite so enthusiastic: consumers.

Many are nervous about our robotic future, judging by Artificial Intelligence And the Very Real, Real-World Anxiety It Causes, a study by Elicit.

For instance, 59% feel that while AI may provide benefits, there are inherent risks. Only 15% think it is a benevolent force for good, while 8% are undecided. And 18% say it will pose a threat to humanity.

It’s worth pondering as GDPR gets its grip on marketing activities around the world.

The study shows that 73% think some firms will go too far with AI. And 64% worry that they will use AI and “the information they have about me to engage with me.”

Case in point: “A subscription clothing retailer identifies a new outfit combination it predicts you will like and suggests it to you in an email.”

The lesson here is that you can’t go too far with behavior-based emails.

Of course, people are more concerned about personal assistants such as Alexa.

For instance, 63% would be nervous if their smart fridge notified Alexa that they were low on milk, butter and eggs, and Alexa simply ordered them with a free, same day shipping service. Also, 55% say this would not be a benefit.

In addition, 66% would be nervous if a subscription clothing service made suggestions based on what they wear on a daily basis — as captured by a camera.

Many are also put off by the notion self-driving cars. And there are shades of Hal in 2001 a Space Odyssey -- 49% would be nervous if a personal assistant defined new household tasks it could perform and went ahead and did them. Where would it end?

Our take on it? People want to retain their own free will.