73% Of Consumers Fear Companies Will Take AI Too Far 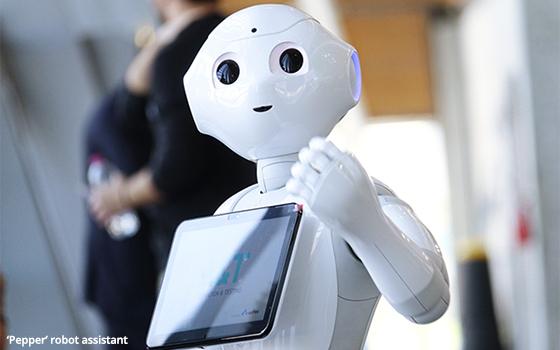 While many consumers are familiar with at least some aspects of artificial intelligence, that doesn’t mean they are comfortable with it.

There also are extremes, from some seeing AI as a great thing and others viewing it as a nightmare.

For example, 15% of consumers see AI as a benevolent force for good, while 18% see it as posing an existential threat to humanity, based on a new study by Elicit.

The study comprised a survey of a nationally representative sample of 700 U.S. adults ranging from somewhat to extremely familiar with artificial intelligence.

The majority (59%) of consumers fall somewhere in between, saying that artificial intelligence has the ability to be good, but comes with some inherent risks associated with it.

There clearly are some concerns. The majority (73%) think some companies will go too far with AI and more than half (64%) are concerned about how companies will use AI and the information they gather to engage with individuals.

Personal benefit may have a role here as well. More than a third (38%) of consumers say companies should use AI to make their experiences better, and 37% say it’s OK for companies to use AI as long as they’re making a task easier for them. A quarter (25%) don’t even think many companies are using AI today.

The reality is that consumers prefer dealing with other humans, with most (64%) consumers saying artificial intelligence will never be as good as human interaction.

There are two sides regarding concerns about AI, with 29% saying there is a long way to go before AI becomes a concern, compared to 43% who think otherwise. Almost a quarter (23%) don’t worry about AI because it will take care of mundane tasks and leave the real thinking to humans, while 42% think otherwise.

There are limits to how consumers see AI in their lives. For example, 75% of consumers would see as a benefit telling Amazon’s Alexa to place an order for certain low household supplies. However, most (55%) are not keen on the idea of a smart fridge telling Alexa to order those same supplies when it's noticed that they are low.

Much of the acceptance of AI come with limitations.

iot
1 comment about "73% Of Consumers Fear Companies Will Take AI Too Far".
Check to receive email when comments are posted.
Next story loading