How Interns Spent Their Summer At These Agencies 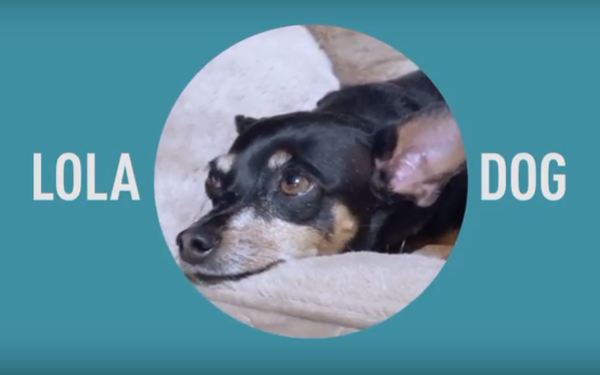 As agencies say goodbye to their summer interns, several shops are revealing the projects these workers developed during their stints.

R2C Group interns were tasked with explaining the agency's nebulous-sounding "Transactional Brand Building" strategy. Their project captured this concept through three videos that each feature staffer dogs who help narrate the clips including Vinnie, who with his Australian accent struggles to outline the agency's DSEM approach that includes discovering the target audience.

The interns themselves filmed and edited these videos. The agency specifically crafts the projects so that each person can apply what they learned in their department to the project. In fact, the Portland-based shop takes its internship search so seriously that it actually recruits for interns year-round with several jobs offered at the end of the program each year.

Interns at WPP’s Kinetic focused on the research side by having themselves serve as focus group participants. The agency's leadership team developed questions for a Gen Z survey based on what clients would be interested in learning about that generation and how to apply insights to develop an OOH campaign.  The interns were then asked to analyze and present the results to the company as their final project.

NYC-based Barker says it treated its interns as equal members of agency team, assigning them creative work that makes it to clients’ desks, and sometimes even consumers' eyes, says the shop.

Scout interns saw one of their suggestions launched during this summer's Shark Week to coincide with Discovery Channel's themed programming. They helped to create a Shark Week “war room” where they submitted tweets during primetime programming on behalf of client SeaPak. Some of their messages included "#shrimpweek has a nice ring to it" and responding to one follower who asked about a favorite shark with "the one really far away from us."

Likewise, School interns (in teams of eight to 10) were handed control of the agency's social media accounts, led the agency's ideation sessions for non-profits and startups, and spearheaded a fundraising campaign for the non-profit Pencils of Promise to help raise money to build schools in developing countries.

Since 2014, School has hired 63 interns total, including two that have risen through the ranks to become current creative directors.

Bernstein-Rein also focused on advocacy by dividing its interns into two teams that worked, respectively on projects for Ronald McDonald House of Kansas City and a community-wide corporate education and engagement initiative around quality early learning programs.