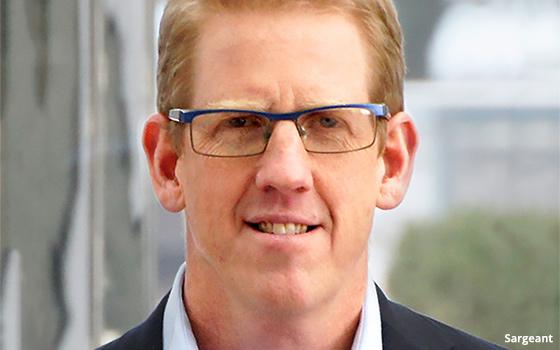 It has been a decade since the recession drove throngs of consumers into the arms of private-label products, but since then, some retailers have turned these house brands into a competitive advantage.

A new analysis from research consultancy Magid reveals that the majorityof shoppers favor the house brands of Trader Joe’s, Meijer, Aldi, Publix and Costco. And even Amazon is making inroads with its private-label groceries.

Marketing Daily:  Before we dive into groceries, are there some broader insights into people’s openness to house brands these days?

Matt Sargent: Yes, and it’s that some retailers have really figured out that private label is the one thing they can use to compete.

Target is a good example. It was in Amazon’s crosshairs more than other stores, simply because of the way their customer segments overlap. So to not just survive, but thrive, it is using its own brands to compete, like Cat & Jack and Pillowfort. They provide differentiation and build on the brand story.

REI, another retailer competing in a very crowded space, is also creating a core sense of difference. Consumers no longer see these stores as purveyors of national brands, but as those who are using their category expertise to build their own great brands.

MD:  Why do some retailers do it so much better? Costco’s Kirkland Signature, for example, leads your survey, with 78% saying they are likely to consider buying it, followed by Sam’s Club and Members Mark, both at 70%. What’s the secret?

Sargent: Part of it is earning trust. Here’s another Target example. It recently introduced JoyLab, private-label activewear. Awareness of it is very low because it’s so new. But among consumers who know about it, 58% would consider buying it.

Compare that to Amazon’s Coastal Blue line. Awareness there is higher, because it’s been around longer. But consideration is only 44%. That shows that the Target customer is more confident in the brands that Target puts on its shelves, and also proves why strong private labels provide a reason for customers to keep coming back. Consideration for its Universal Thread line is even higher, at 65%.

MD:  Why have retailers been so intent on increasing private-label offerings?

Sargent: People often think of private labels as doing well when the economy is struggling and consumers want to save money. That was true, particularly following the 2008 recession.

But higher-end private label products have been increasing, driven by the realization that consumers want more brands -- epecially millennials. They want more choices.

Sometimes you hear people say millennials don’t love brands, and I disagree. They are attached to brands. They’re just less loyal and aren’t afraid to experiment.

It’s not always about saving money. For example, 61% of shoppers are willing to consider private-label apparel from Nordstrom.