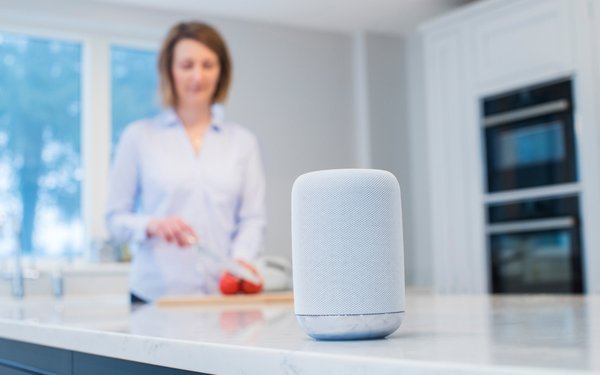 When it comes to the Internet of Things, there’s a gap between consumers knowing about it and using it.

Fewer than a quarter (20%) of consumers feel they have a good understanding of what the Internet of Things is, but nearly three-quarters (69%) already own at least one IoT device, according to a survey of 1,000 U.S. adults conducted by Metova, an IoT solutions company.

There clearly is a lack of deep understanding from the consumer’s viewpoint. Almost a third (28%) say they never heard of the Internet of Things and about a third (32%) have heard of it but don’t really know what it is.

However, there is a high degree of interest in IoT products. For example, 58% are somewhat or very interested in smart door locks, 57% in connected smart kitchen devices, 60% in smart plugs and 68% in smart thermostats.

Consumers have heard about IoT devices mostly from TV or online news (43%) and TV or online commercials (41%).

The good news for the industry is that there is desire, even if not a high degree of understanding. For example, 84% of consumers would like to be able to monitor their electricity, gas or water usage and cost in real time using a computer, tablet or mobile device. Most (84%) would even choose a utility provider over another if they provided such a service.

As in most surveys related to IoT consumer viewpoint, the majority (63%) of consumers said they are concerned about privacy with the Internet of Things.

Consumers also are somewhat bullish about an IoT future, even if they don’t know the details of what it is: the majority (60%) said they all will have connected devices eventually.