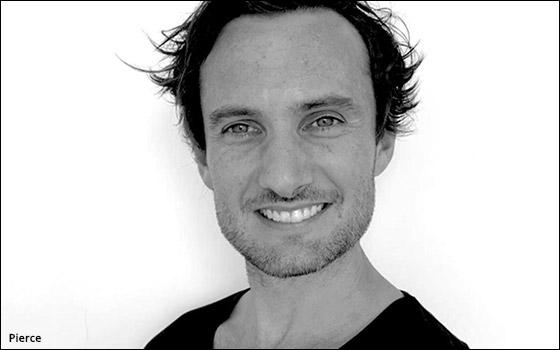 Virtue's Asia Pacific presence will include three offices in Singapore, Seoul, South Korea, and Sydney, Australia, which will service the entire region.

Seoul's office will be overseen by Alex Koo, ex-Y&R NY, Havas NY, as creative director and Vice veteran Alex Light will be taking on the leadership role for Virtue Sydney.

“There is a violent collision happening between entertainment and advertising, and there is no place where that is happening at a faster pace and more unique way than in Asia," says Koo. "This is the moment where brands have to make their mark, to define what their style is, and own it."

Virtue will work from the same offices as Vice for now. The two sibling companies have already collaborated together on work in the region for Anheuser-Busch InBev (ABI), multiple Unilever brands, Pernod Ricard, lululemon, Coach, Asics and GSK.