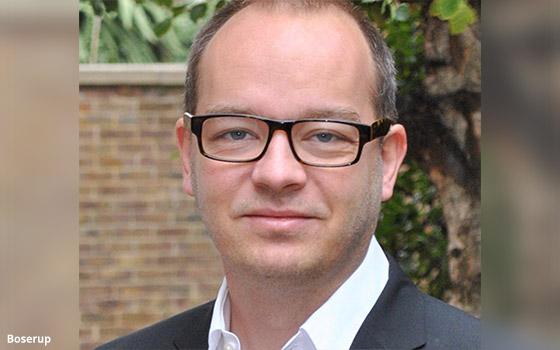 As CEO, investment, he will be responsible for OMG's media buying, publisher trading relationships and global media partnerships. He replaces Barry Cupples, whose long tenure with the organization includes leadership of OMG's Asia Pacific and Eastern/Central Europe regions.

Cupples helped to recruit his longtime colleague as his ideal replacement.

Boserup has spent the past six years as global CEO, GroupM Trading, where he oversaw buying operations across WPP’s media agencies and led the development of new media-buying models. He was also on the GroupM Executive Committee.

During his first stint at Omnicom, he served as OMG's chief investment and accountability officer, where he established OMG’s accountability practice globally. He also spent 10 years running trading and digital media for OMG in his native Denmark and the Nordic region.

Boserup will start in early 2019, based out of the shop's London operations.