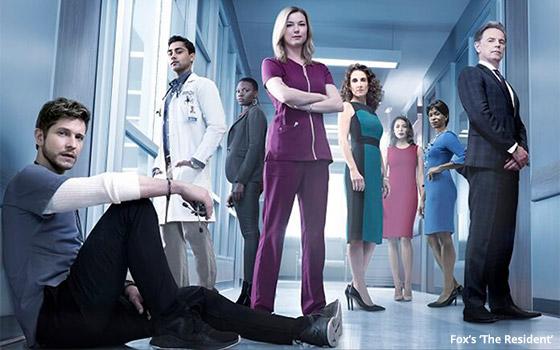 In launching the new TV season over the last month, broadcast networks aired on-air promos for new and returning shows, roughly to similar levels of a year ago.

According to iSpot.tv, the media research company, TV spending on promos for Fox is estimated to equate to $26.2 million over the period -- some 95 individual spots in all.

That’s a total of $51.1 million for the big broadcast networks.