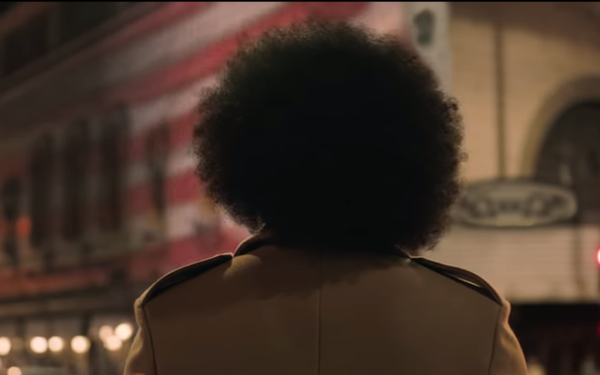 With Nike’s stock hitting all-time highs and sales forecasts strong, it’s been too easy to attribute the success of the new “Just do it” campaign, starring lightning rod Colin Kaepernick, to what seems obvious: Nike betting on one of the most polarizing athletes of all time.

But some intriguing new research from Kantar Millward Brown finds the ad works for a different -- and maybe even more obvious -- reason: Even people who don’t like Colin Kaepernick want to talk about the elephant in the room, and they like the “Ask if your dreams are crazy enough” message.

The researchers expected people to say the ads made them feel energetic, empowered and committed to pursuing difficult goals. “What we didn’t expect is that they also kept referencing hope,” says Tim Kibbey, managing director, Kantar Millward Brown Qualitative.

The campaign, and the shoe-burning backlash against it, had gotten so much attention, he tells Marketing Daily, “and this hope came out of the idea of those activities becoming a catalyst, allowing everybody -- whether you believe in what Kaepernick believes in or not -- to talk. That made them feel universally hopeful, and even tell us they’d like more brands to do ads like this. It was profound.”

The research included Kantar’s Link approach, a quantitative sample of 150 men, using eye tracking and facial coding, as well as in-depth conversations with 16 men, says Mitzi Lorentzen, vice president of content growth and innovation. “That combination of data and discourse also revealed that people are more interested in what Kaepernick, and Nike, is saying in the ad, rather than in Kaepernick himself.”

It turns out Nike’s ad is a true powerhouse, landing in the top 15% of ads on “Power Contribution,” a long-term share growth metric. The creative scored in the top 7% for distinctiveness, and the top 3% for both enjoyment and involvement.

While the ad doesn’t seem to do much to change the minds of Kaepernick haters, it does make them more receptive to Nike’s message. “We had people say, 'I don’t believe in what he stands for at all.’ They didn’t change their opinion about him. But they did like the story he was telling about the brand,” says Kibbey. “The ad went beyond a political stance, and engaged with people.”

Despite that success, Lorentzen says others should think hard before following Nike into such risky territory. “The Nike campaign works because people already like what the brand stands for. It wouldn’t work as a brand repositioning.”

No campaign is going to be a hit with everyone, she says. “Nike did something bold and took a risk, but did it in a smart way.”

For those considering a similar move, she says, “the important question is this: Is this risky campaign going to take your brand in a direction people already believe?"