Midterms, A Tale Of Two Media Narratives: Healthcare Vs. 'Caravan' 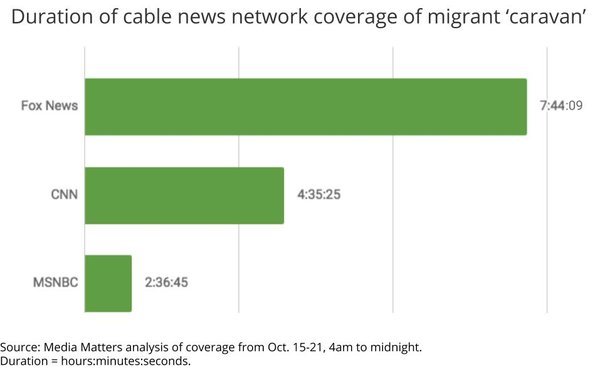 Less than two weeks before the midterm elections, Republicans have dramatically changed their messaging from a manufactured immigration crisis to one that recent polling indicates resonates most with voters of all party affiliations: healthcare. The turnabout may be pragmatic, but may backfire from voters who see it as hypocritical, given that the first significant legislative agenda of the current administration was a failed attempt to repeal the Affordable Care Act, including its protection of pre-existing medical conditions.

That didn’t stop the President from tweeting today that “Republicans will totally protect people with Pre-Existing Conditions. Democrats will not! Vote Republican.”

It also hasn’t stopped many Republican House and Senate candidates from using the same rhetoric,  although they have voted against it.

“It’s official: the 2018 midterms are about healthcare,” reads a report released late last week by the Wesleyan Media Project. Analyzing data from Kantar Media/CMAG, the report healthcare has become the dominant topic in most of the federal campaign political ad messages, which represents a turnabout from the post ACA passage period beginning in 2010, when most pro-Democratic campaigns downplayed healthcare.

That’s because most Americans initially were wary of the new law, but eight years later -- and a failed GOP attempt to repeal it -- a majority of voters are in favor of it.

And while GOP candidates have begun downplaying the immigration crisis, the White House has done an effective job of convincing earned media -- you know, the press -- to keep it front-and-center, especially on Fox News.

An analysis of cable network news coverage of the so-called immigrant “caravan” by left-leaning media watchdog Media Matters shows ample airtime has been devoted to the subject.

“While all the networks have overplayed coverage of the caravan, their tones varied,” the report reads, noting, “CNN and MSNBC were more likely to highlight Trump’s lies and fear tactics, as well as the plight of the migrants, while more often than not Fox’s coverage was aimed at stoking fear. Nonetheless, the sheer amount of time devoted to the topic across all three networks is disproportionate, creating the false impression of a real crisis.”

Media Maters also noed that the coverage “feels familiar” to the way cable new coverage responded to a GOP campaign to “inflame fears about the Obama Administration’s management” of rare, infectious disease Ebola in 2014.

“Television media played right into the GOP’s hands, running nearly 1,000 frequently alarmist segments about the virus in the four weeks before the election,” the report pointed out. 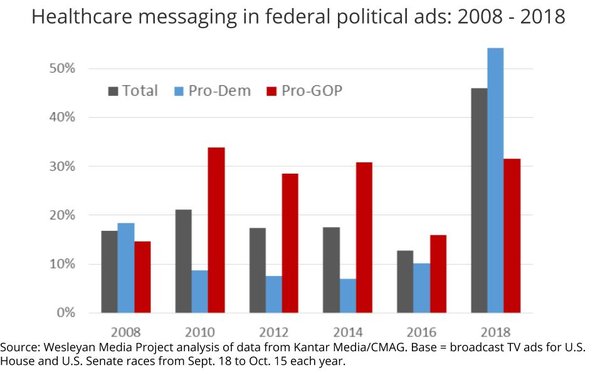