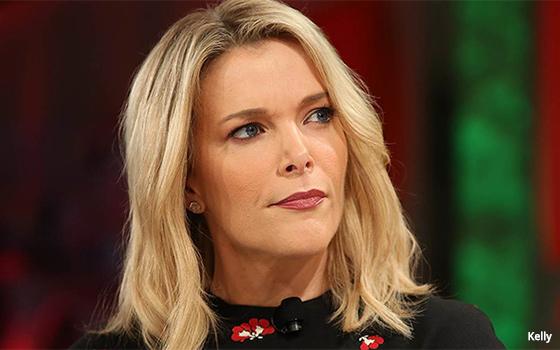 NBC has dropped “Megyn Kelly Today,” due to her remarks about racism.

NBC’s “Megyn Kelly Today” took in some $180 million in national TV advertising sales over the past 12 months, according to Kantar Media.

NBC News stated Friday: "’Megyn Kelly Today’ is not returning. Next week, the 9 a.m. hour will be hosted by other ‘Today’ co-anchors."

The decision stemmed from Kelly’s Tuesday remarks. On her show, she talked about inappropriate racist Halloween costumes:

“What is racist? Because truly, you do get in trouble if you are a white person who puts on blackface at Halloween or a black person who puts on whiteface for Halloween. Back when I was a kid, that was OK, as long as you were dressing up like a character."