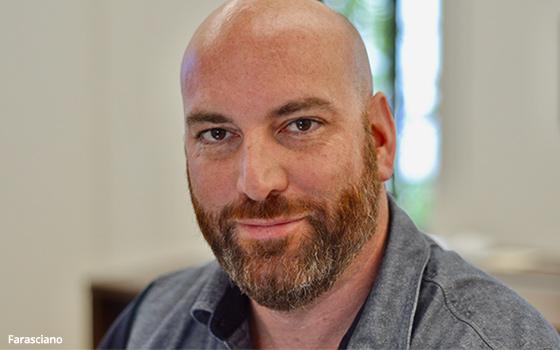 Independent media agency Crossmedia announced today that it has named Michael Farasciano to the new position of head of growth. He’s tasked with leading the agency’s growth and development and will be based in Crossmedia’s New York office. He will report to Kamran Asghar, Crossmedia co-founder and CEO.

Prior to Crossmedia, Farasciano was the chief client advice and management officer at Interpublic’s Initiative, where he was responsible for client service. Earlier he was with Time Inc., where he was executive director, global agency development, serving as company lead across all Publicis Groupe, Dentsu-Aegis and MDC Partner agencies.

Farasciano has also held senior positions at such agencies as MediaCom, Vizeum and Carat, where he worked on brands like Audi, Subway, Luxottica, American Eagle Outfitters, Kohler and others.

“Mike’s 20-plus years in the industry have provided him with the skill set required to seamlessly and successfully work in a leadership role in both complex and simple organizational structures,” stated Asghar.