Why Discovery's Live Border Show Is A Terrible Idea 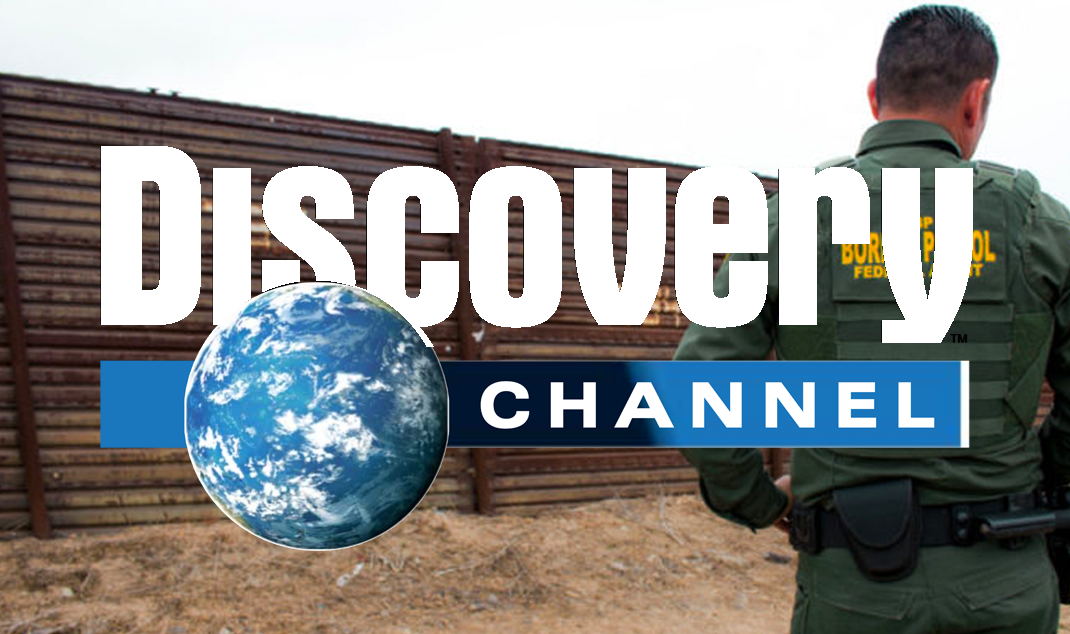 It’s almost as if we haven’t learned our lesson.  So-called “reality TV” isn’t real. In fact, it’s the opposite in almost every way.

Here’s how it works. The network green-lights an idea and hopes it will be a hit. A hit is only defined by one thing: audience size. So they want dramatic, salacious, shocking, edgy reality. Anything less, and you won’t get an order for another season.

So the producers are told to “gin things up,” and if they know what’s good for them, they will. They’ll find characters who are unhinged. They’ll find locations that are dangerous. They’ll encourage their subjects to be as outrageous and controversial as possible. It’s the name of the game.

We know what happens next. Donald Trump was the host of NBC’s “The Apprentice.” Show producers now publicly admit that they crafted his image. Even as his casinos were on the verge of bankruptcy, and his helicopter was about to be repossessed, NBC producers promoted images of Trump’s wealth and success.

For 14 years, Trump the Reality Star was piped into the living rooms of unsuspecting Americans. No wonder they now think he’s a “winner” and a “great businessman” despite all the failures, bankruptcies, and lawsuits that have been filed (and won) against him.

Reality TV is intoxicating because it uses the power of TV to create an alternative reality.

So, let’s now go to Discovery’s poorly thought-through "Border Live” show. Discovery executives said that "Border Live" will not be a "political” show, but of course it will be.

The host, Lilia Luciano, will report live from a different location along the border each week.

"There's so much conversation about what happens, but it's rare to be able to immerse yourself for a lengthy period of time there,” said Luciano in an interview with CNN.

Back when I produced a show called “The Border Battle” for CNN, we spent weeks shooting on both sides of the border. We interviewed landowners who complained that border crossers were traversing their land. We went to factories in Nogales, Mexico,  and saw working conditions. We patrolled with the Border Patrol, and with landowners on horseback.

We spent weeks there recording interviews with politicians and local officials. Then we produced a documentary, with care to present many sides of the complex border issue.

The problem with “Border Live is that it has no such goals or objectives. Live TV is inherently not journalism — it can’t be. They’re not reporting; they’re observing. And in order for the show to be dramatic, they’ll place their camera in locations where “action” might occur, ear border “hot spots” with particularly inflammatory locals.

And then, of course, there’s the coaching. Does the Border Patrol want to be seen on TV doing nothing? Do they want to be shown live watching monitors with no attempts to cross the border? Of course not. So everyone has an incentive to facilitate drama for the cameras.

Just as Donald J. Trump learned that his finger wag and “You’re fired!” chant made good television, the Discovery “Live” team only has one option: create dramatic “see it live” TV, or find themselves without a series pickup.

The show is produced by New York-based Lucky 8, ”a full-service unscripted production company.” Now, I don’t know them, and I’m sure it isn’t their intention to inflame the border issue, but they are producers of reality TV. Their production resume includes “Vinny & Ma Eat America” for the Cooking Channel, “3 Scientists Walk Into a Bar” for the Weather Channel, and  “60 Days In” for A&E, a show where volunteers enter one of our nation’s most dangerous corrections facilities as undercover “inmates.”

The line between fact and fiction has been blurred quite a bit already, but with President Trump sending armed military to the border to supposedly protect us from migrants,  Discovery is at risk of fostering Trump’s fear-mongering rhetoric almost without intending to.

In reporting about the Discovery series, CNN said: "The ‘live" aspect of "Border Live" is something channels are trying more often these days: a live hook that's meant to help get potential viewers to tune in.”

What they mean, of course, is that something unexpected might happen. There might be a riot, a fight, or an argument. Live means “unfiltered,” and that could be dramatic, even deadly. It feels strongly like the Roman Coliseum, with all of its bloodlust performed for the hungry masses.

So, back to the border — and the film we made. You can watch it in its entirety here:

Oh, by the way: That film was produced 20 years ago. Has much changed? You decide for yourself.