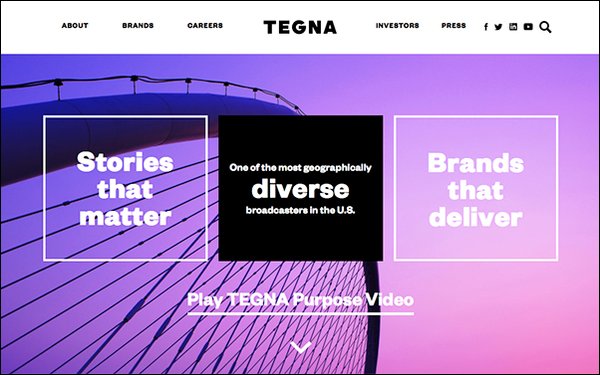 Tegna now expects what it says will be record-breaking political advertising results -- $238 million for the full year, up 50% from the last midterms. All this is up from prior company estimates of $180 million to $200 million. It also expects $144 million in the fourth quarter, up 56% from the previous midterms.

Nexstar reported that local ad revenue sank 4.1% to $189.4 million, while national ad revenue sank 5.8% to $71.6 million.  Tegna says its advertising and marketing services revenue -- which includes traditional, digital ad business -- was down 5% in the quarter due to this.

Nexstar says its total digital revenue in the period climbed 25% to $69.3 million.