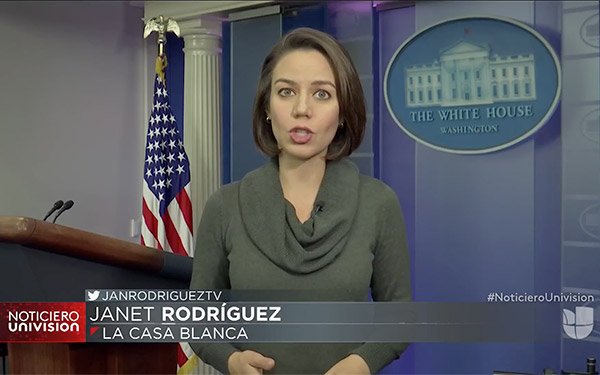 High-rated FIFA World Cup TV coverage during the summer ran Fox TV networks and Telemundo, which had the Spanish-language rights to the event. A year ago, when Univision had the Gold Cup soccer tournament, revenue hit $26.7 million.

A major factor in the drop, however, is the ongoing carriage battle with satellite TV programmer Dish Network.

Dish said it offered to extend its Univision existing agreement, with continued negotiations. Overall, Dish has more than 10 million subscribers.

In March, Univision Holdings scrapped plans for an IPO, due to “prevailing market conditions.”