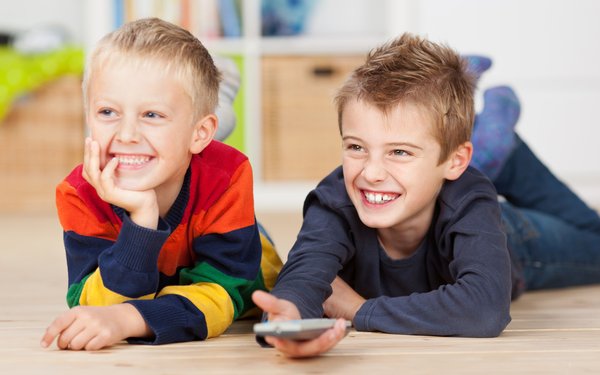 Linear TV kids show viewing has continued its sharp declines over the last few years -- down nearly 50% since 2011 -- as network affiliate fees for kids networks and advertising pricing keep climbing.

Todd Juenger, senior media analyst for Bernstein Research, says the three main cable TV kids networks -- Nickelodeon, Disney XD and Cartoon Network -- have now declined 63% in total viewership since 2011. The trio of networks group having slipped 26 of the past 28 quarters.

More recently, for each of the last 52 weeks, viewing has decline by nearly 20%, year-over-year.

All this has occurred while affiliate fees per subscriber, which nine kids TV networks received from pay TV providers, keep growing. They are up 50% in aggregate over the past seven years -- to $3.44 per subscriber. Total affiliate dollars have climbed 40% over the seven-year period to $3.49 billion.

When factoring in the big drop in viewership, CPMs -- the cost per thousand kids viewers -- have more than doubled, says Juenger.

As for viewership, he writes: “At this rate, in another seven years, the group would be less than 10% of its peak. We struggle to see how fully distributed, ad-supported linear kids' networks will even exist in five to 10 years.”