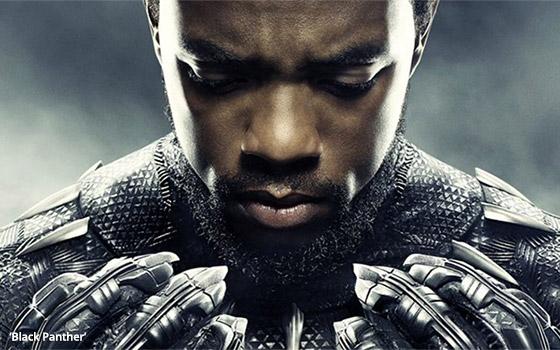 Through November 28 -- with one month to go to finish out the year -- box office revenues are up 10.2% to $10.7 billion versus the same time period a year ago, according to Boxofficemojo.com. For the total year 2017, $11.01 billion in revenue was earned.

The No. 1 movie of the year in terms of revenue is Walt Disney’s “Black Panther.” It posted $700 million in U.S revenue and $1.35 billion globally.

The recent holiday movie weekend was particularly strong: Disney’s “Ralph Breaks the Internet” earned the second-best opening ever for a Thanksgiving movie -- $84.5 million over a five-day period.

Also strong was MGM’s ‘Creed II” at $55.8 million over that same period.