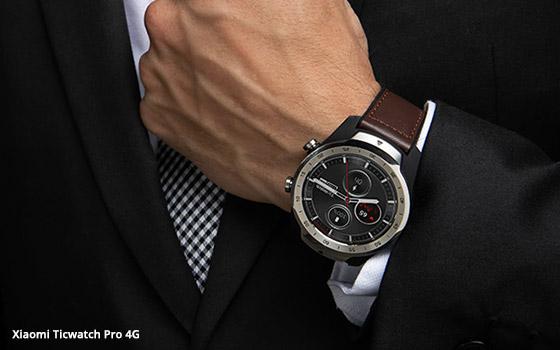 Far from fading away, wearable technology is on the rise, driven by new products from companies including Fitbit, Garmin and Huawei.

Worldwide shipments of wearable devices reached 32 million units in the third quarter, according to the latest wearable device tracking report from International Data Corporation (IDC). That’s an increase of 22% from the previous year, as growing markets like the Asia-Pacific region accounted for more than half of all shipments.

Xiaomi in China is now leading the market, growing 91% from a year earlier, with its Mi Band 3 now shipping to other countries outside of mega-market China. Xiaomi now accounts for 22% market share, followed by Apple at 13% and Fitbit at 11%.

The reduced price on Apple’s Series 3 smartwatch accounted for the majority of Apple shipments while Fitbit’s latest devices, the Versa, Charge 3 and Ace, have resulted in Fitbit becoming the second largest smartwatch maker. Apple’s Series 4 Watch, its first approved for medical use, accounted for fewer than 20% of all Apple Watch shipments, according to IDC.

In the U.S., the second largest market for wearables after China, now relies more on replacement devices and upgrades rather than selling to new users.

New products continue to enter the market, with Huawei pushing its TalkBand B5 series of wristbands and Samsung marketing its next generation smartwatch, the Galaxy Watch.