Value Of Verizon Media Group/Oath Slashed in Half 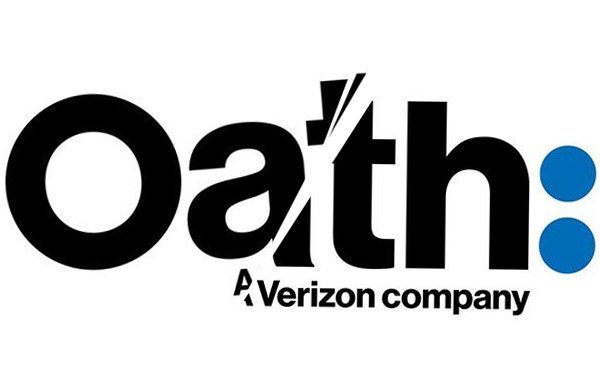 According to Bloomberg, the move signals that Verizon Media Group/Oath, which it was renamed in early November during restructuring at Verizon, hasn’t been able to remain competitive in bids for digital advertising. That's led to losses in revenue and profit.

The reduction in value wipes out nearly half of Verizon Media Group/Oath value.

Verizon has spent around $9.5 billion over the past three years in its attempt to build up its media wing and others. The division still has approximately $5 billion of assets and has a goodwill balance at around $200 million, according to Bloomberg.

Oath, conceived by former Verizon executive Tim Armstrong — who vacated his position as CEO earlier this fall — has been quietly scaled back recently as Verizon restructured the company.

Earlier this month, Oath was fined $5 million due to violations of the federal Children’s Online Privacy Protection Act after AOL was accused of taking part in “billions” of auctions for ad space appealing to children under the age of 13.