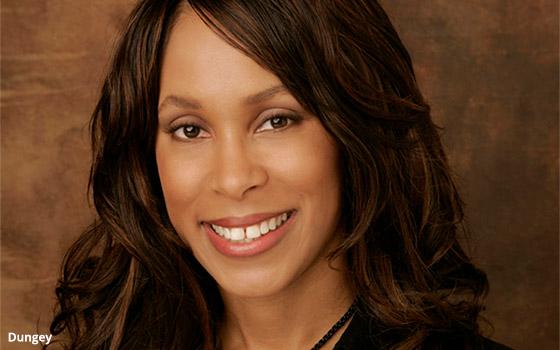 Dungey will carry the new title of vice president, content.

The move, which was somewhat expected, follows moves by ABC executive producers Shonda Rhimes (Grey’s Anatomy,” “Scandal” and “How to Get Away with Murder”) and Kenya Barris (“black-ish”). Both signed content deals with Netflix.

She turned down a new deal to stay with ABC some weeks ago, which lead to speculation that she could be moving to a bigger position. Freeform programming executive Karey Burke has been promoted to president of ABC Entertainment.

All this comes as Disney is looking to complete its deal to incorporate about half of 21st Century Fox’s movie and TV businesses, a deal valued at $71.3 billion. Disney is expected to launch its big OTT platform, Disney+, in 2019.

As part of that deal, Disney has named former Fox senior TV executives to top posts.

Peter Rice is chairman of Walt Disney Television and cochair, Disney Media Networks. He had been president of 21st Century Fox and chairman-CEO of Fox Networks Group.

Dana Walden is chairman of Disney Television Studios and ABC Entertainment; she had been cochair-CEO, Fox Television Group.