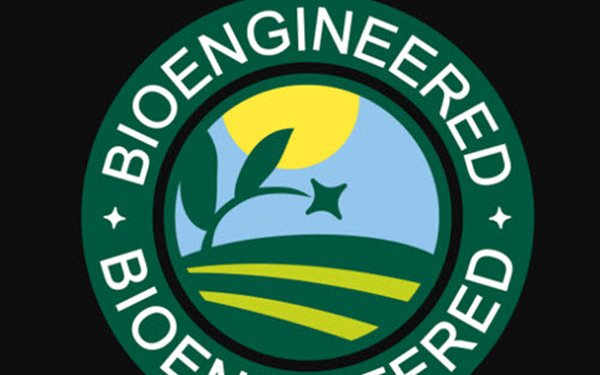 The U.S. Department of Agriculture has released the regulations for how companies must disclose food and beverages containing GMOs.

Congress charged the USDA with establishing the standards after it passed the National Bioengineered Food Disclosure Law in July 2016, after a long, divisive fight among pro- and anti-disclosure factions.

The standards document, available today through the Federal Register site in PDF format, defines bioengineered (“BE”) foods (the term GMO will not be used in disclosures) as those “that contain detectable genetic material that has been modified through lab techniques and cannot be created through conventional breeding or found in nature.”

But it also cautioned that “BE products continue to be developed,” and that “even if a food is not included on the list, regulated entities whose records show that a food they are selling is bioengineered must make appropriate disclosure of that food.”

Food importers and some retailers, as well as food companies, are required to adhere to the standards.

The USDA’s information for consumers states that only foods that meet the agency’s BE definition will carry the “bioengineered” symbol (shown above), or scannable links, or text message instructions, on their labels. (Additional disclosure options, such as a phone number or web address, are available to small food manufacturers or for small packages.)

“Disclosures will be easy to spot on the food package or on signage related to bulk food displays,” the USDA tells consumers, adding that a BE disclosure “is a marketing label, and does not convey any information about the health, safety or environmental attributes of bioengineered foods as compared to non-bioengineered counterparts.”

The Food Marketing Institute, which fought for a national GMO labeling standard and against the more detailed disclosures being passed by individual states, praised the USDA’s standard as “introducing a more precise vocabulary into the public discourse regarding biotechnology in food production.”

FMI also noted that it had been “working closely” with USDA and companies in the supply chain to “ensure that the final rule provides consistency and clarity to the customers shopping in any of our membership’s 33,000 retail food stores.”

FMI said that it will work with the USDA to help educate consumers about the disclosures.

Nutrition advocacy group the Center for Science in the Public Interest released a statement saying it “generally supports the final rule because it finally gives the information to consumers in a uniform manner.” But it added that the “rule is complex, and much education will be needed before consumers will understand the newly disclosed information.”

CSPI also asserts that parts of the rule aren’t in consumers’ best interests. It argues that the “more familiar and scientifically accurate” term “genetically engineered” should have been used instead of “bioengineered.”

Second, CSPI argues that “highly processed ingredients derived from genetically engineered crops, such as sugar and corn oil,” should be disclosed on a mandatory basis, rather than the voluntary disclosure allowed by the rule. “Most studies have shown that consumers expect highly processed ingredients to be labeled, and many food manufacturers want to provide that information,” writes CSPI.

Finally, they point out that the final rule doesn’t specify when a food may be voluntarily labeled as “non-GMO.”

“There has been a proliferation of non-GMO claims in the marketplace for foods such as water, salt and orange juice that don’t have any bioengineered counterpart,” CSPI notes. “Such misleading labeling by food manufacturers takes advantage of consumers’ lack of knowledge to suggest their products are different from similar non-labeled products.”