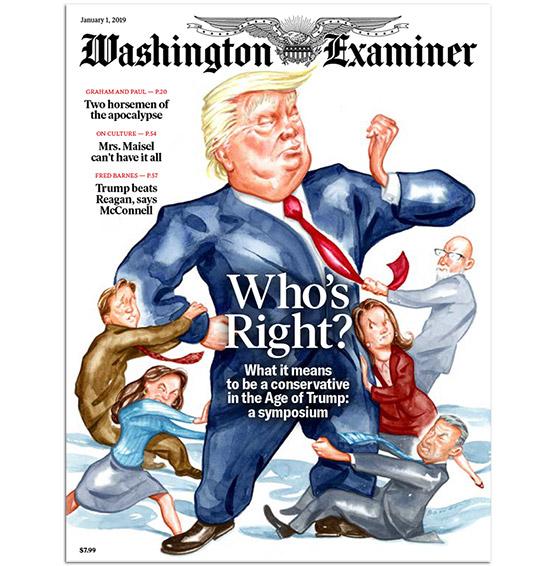 The Washington Examiner has tapped Helen Andrews as its new managing editor and Grant Addison and Jay Caruso as deputy editors of the conservative magazine.

Addison was a program manager at think tank American Enterprise Institute, while Caruso was on the editorial board at the Dallas Morning News.

Andrews was most recently the Robert Novak Journalism Fellow at the Fund for American Studies. She has also served as an associate editor at National Review and a policy analyst at the Center for Independent Studies.

All three positions are new for the Washington Examiner magazine. Andrews, Addison and Caruso started in their new roles this month.

Washington Examiner announced earlier in December that it is relaunching its weekly magazine for a national distribution, expanding beyond its Washington, D.C. audience starting January 1.

Toby Harnden and Philip Klein were named managing editor and executive editor, respectively, of the Washington Examiner newspaper around the same time.

The Washington Examiner grew its online audience by 15% year-over-year in October 2018, making it the third-largest conservative website in the U.S., behind Fox News and Breitbart, according to analysis of Comscore data by TheRighting, a media company that aggregates articles from right-wing media outlets.