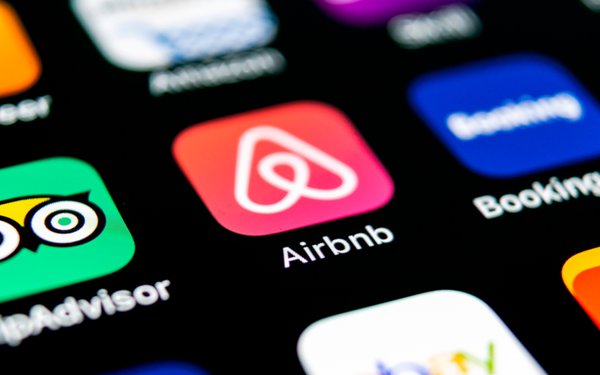 Handing a victory to Airbnb and HomeAway, a federal judge blocked a New York City law that would have required the companies to disclose data about city residents who rent out their homes on the platforms.

New York City passed the ordinance last summer as part of an ongoing attempt to crack down on illegal short-term rentals. Since 2010, it has been illegal for New York City residents to rent apartments for fewer than 30 days, unless the host is present. Despite the law, New York City is Airbnb's biggest market in the U.S.

Two years ago, the city attempted to toughen penalties for violations by imposing fines of up to $7,500 on people who post ads for illegal rentals. Last summer, in yet another crackdown, New York City Council passed an ordinance requiring Airbnb, HomeAway and other platforms to turn over a host of personal data about hosts -- including not only their names, addresses, email addresses, but also information about fees collected, and the number of days they rented their homes.

The city presumably planned to use this data to prosecute people who were violating the ban on short-term rentals -- although it's not clear how the city would determine whether the hosts were present at the same time as the guests.

Airbnb and HomeAway quickly sued to block the measure, arguing that it was illegal for several reasons, including that it amounted to an unreasonable search and seizure of their business records.

The Electronic Frontier Foundation weighed in with a friend-of-the-court brief arguing that the measure also violated New York City residents' privacy. “Once their names are disclosed to the city in February 2019, after the ordinance goes into effect, there may be little that can be done to protect the individual residents who rent out their residences or rooms in their residences on home-sharing platforms in New York,” the EFF wrote. “These residents face grave concerns about their information being released to the city without any allegation of wrongdoing.”

In his decision, Engelmayer didn't directly address the law's effect on the privacy of city residents. Instead, he ruled that the measure violates the platforms' rights by requiring them to turn over their entire New York City records every month, without any prior review by judges. That type of compelled disclosure is unconstitutional, he said in a ruling issued Thursday morning.

“Existing Fourth Amendment law does not afford a charter for such a wholesale regulatory appropriation of a company’s user database,” Engelmayer wrote.

He added that the same reasoning beyond the home-rental ordinance could be used to justify other sweeping data grabs.

Engelmayer then offered a few chilling examples, illustrating just how far this type of forced disclosure could go. “By the City’s logic, a City Council presumably could also compel ... all online auction services monthly to produce all records of sales by New York City residents, on the premise that such records could assist in finding sellers who evaded capital gain taxes on sales of collectibles,” he wrote.

Or, he added, the city could require “all medical providers monthly to produce all patient records for care rendered in New York City, on the premise that such records could assist in finding instances in which users engaged in up-coding and other health-care fraud.”