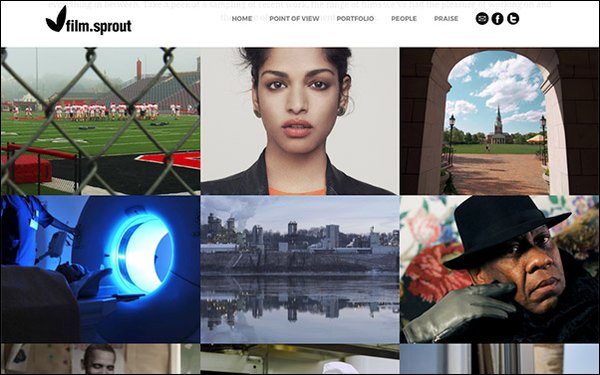 Looking to build more nontheatrical screenings and marketing for independent films, Picture Motion, a film-marketing agency, has acquired Film Sprout, a campus and community distributor/promoter of films and documentaries.

Part of the deal will also includes a new promotional/marketing platform for independent films.

“We’re developing a tech platform that will revolutionize the way audiences interact with films in brick-and-mortar spaces across the country and the world,” says Caitlin Boyle, founder-executive director of Film Sprout.

Film Sprout has been a distributor of campus and community screenings for 50 feature documentaries. Since 2008, Film Sprout has promoted more than 400 documentary films. The company worked with nontraditional distribution for the Oscar-nominated documentaries “Invisible War” and “The Hunting Ground.”