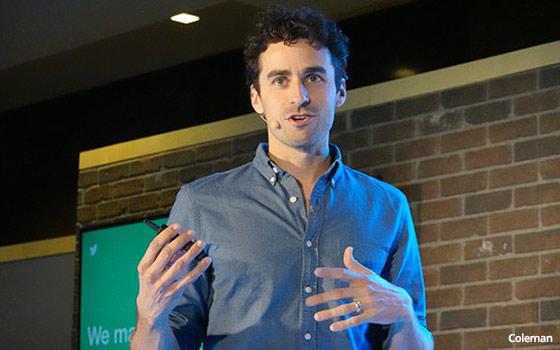 In an effort to both attract and help publishers monetize its social media platform, Twitter announced it has two new tools in early development.

According to TechCrunch, Twitter introduced the basis for the new tools at CES in Las Vegas yesterday. Two new dashboards on Twitter let publishers access analytics showing what content is most popular with readers and followers. Another will give them the power to track information about upcoming and current events in real-time.

Twitter’s goal is to help publishers strategize to produce the most popular and effective content, based on what’s resonating with their fan base. The events dashboard is intended to help publishers plan how to role out content and conversations to better engage audiences.

The events tool is also expected to make it easier for new users to follow content they’re interested in without the need to know which news outlets or journalists are the best source to help them keep up to date.

TechCrunch notes these efforts are born from Twitter's desire to deepen its importance among organizations that may be more likely to spend money on the platform and boost its advertising business. For example, a publisher may spend money through advertising or promotional content around an event.

Separately, BuzzFeed’s morning show "AM to DM" has been renewed by Twitter through 2019. "AM to DM"launched in September 2017 and is reportedly profitable, bringing in an audience of 400,000 people each episode and capturing millions of views each week through live stream, on-demand reposts and short clips, per a report by Tubefilter.

Hosted by Saeed Jones and Isaac Fitzgerald, the show welcomed 500 guests during its first 200 shows. BuzzFeed plans to produce specials in the coming year related to award show nominations and Black History Month, among other topics.

"AM to DM" will also capitalize on other BuzzFeed divisions going forward, featuring content from BuzzFeed Media Brands, BuzzFeed Originals and Tasty.

In March of last year, Shani Hilton, vice president, news and programming, BuzzFeed News, told Publishing Insider: “If we're going to make sure "AM to DM" continues to be a sustainable and profitable show, and think about ways to turn our smart reporting into revenue opportunities, we need to keep building on this success. The show has become a great tool for the company as a whole in talking to potential clients.”

The cost of the show is covered by Twitter, which splits advertising revenue with BuzzFeed. 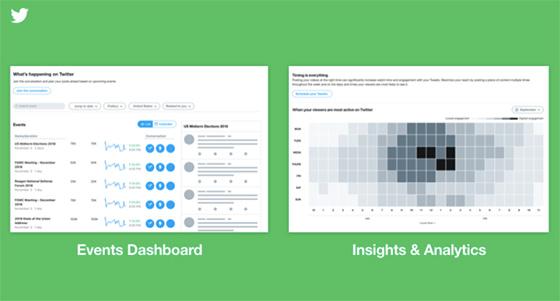