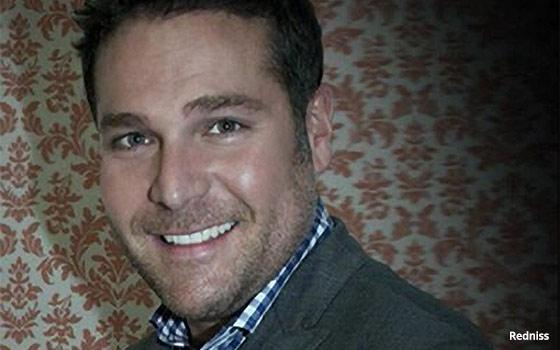 AT&T’s WarnerMedia will launch an “incubator” lab to foster emerging advanced technologies for its TV movie and digital media content.

The NBA will be one of its initial partners.

Concerning its deal with WarnerMedia, Adam Silver, commissioner of the NBA, stated it is looking “to deliver more immersive experiences to NBA fans.”

AT&T’s Turner cable TV networks have had a longtime association with the NBA programming.

The lab, to be housed in New York City, will be led by Jesse Redniss, executive vice president, data strategy and product innovation at Turner. He will add the incubator lab work to his cable TV network responsibilities.