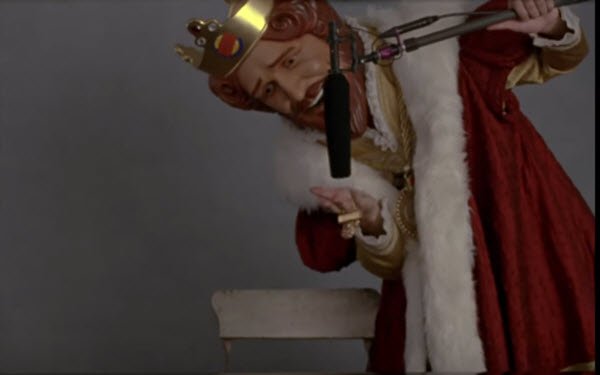 Burger King, which is set to run its first Super Bowl ad in 13 years, is leading up to the game by teaming with food delivery service DoorDash on a promotion to drive online BK orders.

BK reports that its game ad, from David Miami, will be 45 seconds, and promote The Whopper -- but it’s keeping the creative under wraps for now.

It also includes a call-out encouraging fans to have get “mystery boxes”  by using the promo code “MYSTERYBOX” on DoorDash.com or the DoorDash app, good through Feb. 4.

Only those who order at least $10 or more worth of BK food through DoorDash are eligible for the freebie box, and the offer is good while supplies of the limited-edition boxes last. DoorDash is also waiving delivery fees on these orders.

BK is telling recipients to hold onto their mystery boxes until Game Day, because “instructions” for use of its contents will follow.