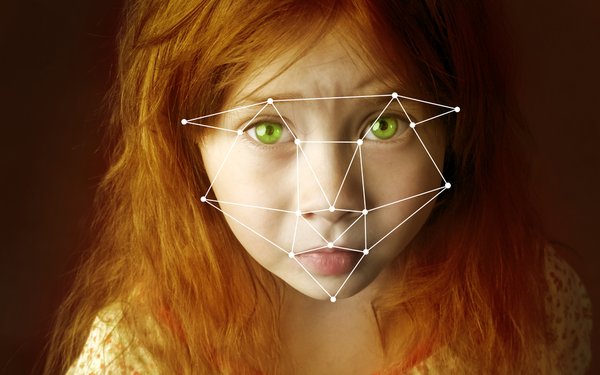 Rivera and Weiss are now appealing that ruling to the 7th Circuit Court of Appeals. The pair also are pursuing the same allegations against Google in state court.

They alleged that Google's use of technology to identify people based on their photos violates the Illinois Biometric Privacy Information Act.

That law, passed in 2008, requires companies to obtain written releases from people before collecting biometric data like fingerprints, voiceprints and scans of face geometry. The law provides for damages of up to $5,000 per violation.

When Chang dismissed the case, he ruled that faces are “public information,” and Google's creation of a facial template based on public information didn't cause the kind of injury that would warrant a federal lawsuit.

After that decision came out, the highest court in Illinois ruled in a different lawsuit that people can sue over violations of the biometric privacy law even if they weren't injured.

In that matter, the judges ruled that a mother could sue the amusement park Six Flags Great America over allegations that it fingerprinted her 14-year-old son without first complying with all requirements of the biometric privacy law.

Other companies including Facebook and Shutterfly are facing suits for allegedly violating the Illinois law.

Facebook recently failed in a bid to persuade U.S. District Court Judge James Donato in the Northern District of California to dismiss the case.
Facebook is currently appealing that decision to the 9th Circuit Court of Appeals.