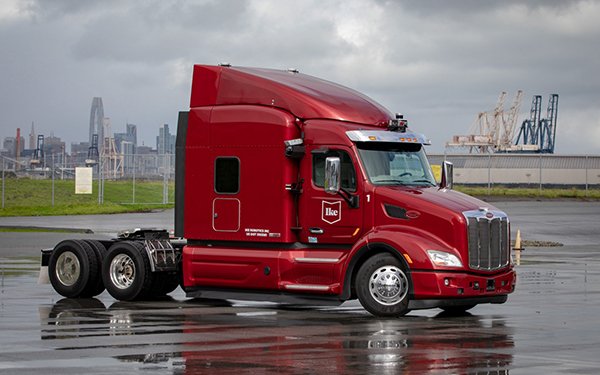 Autonomous truck company Ike has raised $52 million to further its development of self-driving trucks on highways.

Ike last year partnered with Nuro, another maker of self-driving vehicles, in a deal trading Nuro’s autonomy and infrastructure software for an equity stake in Ike.

The company states that it is not focused on creating self-driving trucks to replace drivers.

“We have much more to learn, but one thing they have taught us is that if we are going to succeed, we need to build technology that the trucking industry wants to use,” states the Ike investment announcement.

The company will use “technology that helps truck drivers, not replaces them. By focusing our product on highway operation, we think it’s possible to build a self-driving truck that creates more and better truck driving jobs, so drivers can sleep in their own beds at night and use their skills and expertise where it matters.”

Executives at Ike previously worked at companies including Otto, Uber, Apple and Google.