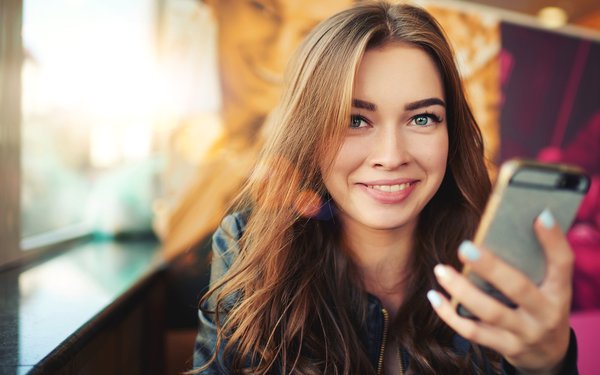 A message to media brands and advertisers: millennials and Gen Z are not the same audience.

That’s based on a new study conducted by The Atlantic’s creative marketing group, Atlantic Re:think, in partnership with Comscore and Harvard College Consulting Group.

The study found media that appeals to millennials (25- to-39-year-olds) does not do the same for the next generation (18- to-24-year-olds).

The white paper's goal was to showcase Gen Z’s preferences as a user, consumer and decision maker, according to the study, called “Gen Z Doesn’t Love You...Yet.”

The 13 outlets mentioned in the study included The Atlantic, The New York Times, The New Yorker, Time, Washington Post, WSJ and CNN, as well as BuzzFeed, HuffPost, Cheddar, The Outline, Ozy and The Intercept.

One survey respondent noted: “Some of the more Gen Z oriented news sources are pretty patronizing…in a way that presumes that people who are young are also stupid.”

Gen Z made up about 20% of TheAtlantic.com’s digital audience in 2018, with spikes over 20% in January, February and April.

The study found tjat Gen Z also has different content and format preferences when interacting with their favorite news media brands, compared to millennials. The younger generation is more likely to interact with video, and have a greater affinity for art & design, entertainment and advice content and less so for sports content.

Gen Z has higher expectations for brands than millennials, and they are less likely to be brand loyal.

Eighty-two percent of Gen Z respondents said social responsibility was a very important or an important characteristic of their favorite brands.

When discovering new brands, Gen Z is most influenced by a recommendation from a friend or peer (55%) and a brand’s social media activity (48%). Influencers held more sway than celebrities (36% vs. 24%), but both were more important for Gen Z than for millennials.

And the younger generation has more of an eye for diversity: 61% are more likely to buy brands that have spokespeople who are diverse rather than spokespeople who look like them (versus 52% of millennials).

When it comes to sharing their data online, 42% of Gen Z respondents called privacy “very important,” compared to 54% of millennials.

The study surveyed 1,000 Gen Z respondents and 1,000 millennial respondents, and conducted focus groups and interviews with over 100 students at Harvard and surrounding colleges between October and November 2018.