Changing Of The Guard At Omnicom Media Group NA 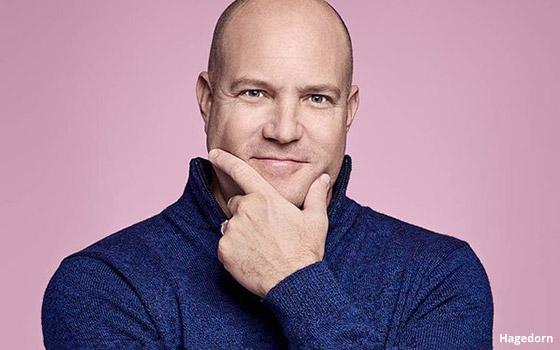 Omnicom Media Group veteran Scott Hagedorn has been elevated to CEO of its North American operations, succeeding Page Thompson, who is retiring after a distinguished 40-year career at Omnicom.

Hagedorn has served as CEO of several OMG units, most recently as the first CEO of Hearts & Science, the three-year-old media agency brand that quickly became a major player with wins like AT&T and Procter & Gamble. Last year, entertainment giant WarnerMedia consolidated its account with the agency.

As CEO of H&S, Hagedorn built a media agency grounded in data-driven marketing.  Prior to that, he was CEO of Annalect, OMG’s data and analytics division. Earlier, he headed the U.S. region of media agency PHD as CEO.

Partnering with Hagedorn, John Swift has been named chief operating officer, OMG North America, a new role at the organization. Swift moves into the COO job following his tenure leading investment and integrated services for the unit, where he oversaw the expansion of OMG’s performance and activation business units.

According to Hagedorn, he and Swift are still hashing out how they will divvy up duties as they take the organization forward.

But there has been a year-plus of stringent pre-planning for the succession and priorities for the group in the months and years ahead.

The plan, per Hagedorn, boils down to this: “Talent plus platform plus product equals growth.”

On the platform side that includes further integration of the people-based precision marketing platform Omni into operating units like OMD, PHD and Resolution Media. Omni itself will also be “juiced up” with more vertically integrated data sources and other enhancements.

He says the company is earmarking a sizable chunk of working capital to an incubator program to develop those opportunities into service offerings for clients. On the commerce side optimizing engagements with Amazon, Google and others is a priority for a growing number of clients, he notes. In addition, helping physical retailers drive traffic online is a priority for others.

Completing the new leadership roster, OMG President of US Investment Catherine Sullivan has been elevated to the role of chief investment officer for North America.  She joined OMG in 2016 following senior sales roles at NBC and Disney.