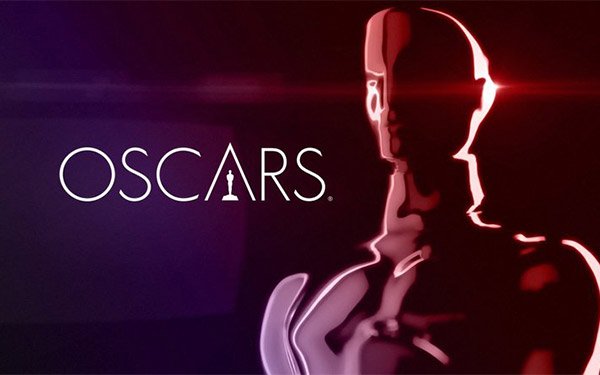 With many returning advertisers, ABC has now sold out all commercial inventory in “The 91st Oscars” show. Some marketers are paying a top 30-second commercial price tag of $2.6 million, according to reports.

The 91st Oscars will be aired on Sunday, February 24.

Then, the average 30-second commercial was $2.11 million, with $133 million in total spent on the commercials in the show itself, and $17 million going to the “Red Carpet” pre-show efforts.

Kantar says the Academy Awards remain the least-glutted awards show when it comes to paid commercial content -- just 32 minutes of advertising time in 2018. This compares to 41 minutes/40 seconds for the “Grammy Awards” in 2018 and 36 minutes for “Golden Globes.”

The “Grammys” pulled in $96 million in TV advertising a year ago, with the “Globes” at $49 million.