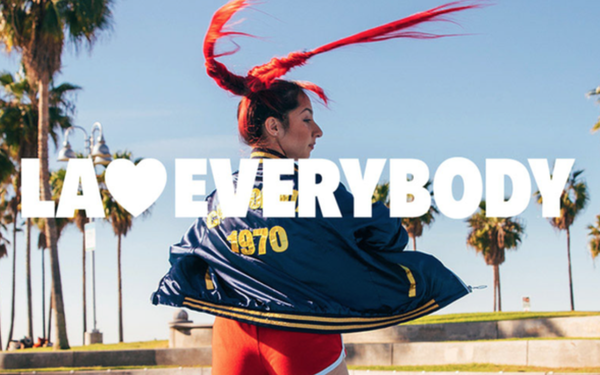 The Los Angeles Department of Convention and Tourism Development has hired a Vancouver- and New York-based advisor to develop a long-term tourism master plan.

Resonance Consultancy, a global advisor in real estate, tourism and economic development for countries, cities and communities, will spend the next 11 months facilitating the development of a strategy to help the city meet its goals for increased visitation. The consultancy aims to enhance both the visitor experience and the quality of life of local residents and stakeholders, according to a release.

Los Angeles reached a historic milestone in 2018, welcoming 50 million visitors for the first time ever, fulfilling this goal two years early. The new record is 1.5 million visitors higher than 2017’s total -- a 3.1% increase -- marking the eighth-consecutive year of tourism growth for Los Angeles.

Resonance was awarded the project by the city at a critical time, as population and international visitor numbers swell, and global events like the 2028 Summer Olympics have the potential to be game-changers for both residents and visitors, according to Doane Liu, executive director of the department of convention and tourism development.

To develop the strategy, Resonance will engage representatives from key industries and community sectors, including small business, arts and culture, technology and education, as well as local residents.

Los Angeles is a complex city, according to Richard Cutting-Miller, executive vice president of Resonance.  “Between our interviews, workshops, surveys and competitive assessments, the city will have a clear picture of its strengths and weaknesses through the lens of the people who matter most: their residents and visitors,” Cutting-Miller stated.

Meanwhile, the private, nonprofit group The Los Angeles Tourism & Convention Board’s last campaign for the city was themed “Everyone is Welcome” and aimed to reinforce the city’s cultural diversity and inclusivity. The effort, from the group’s marketing arm, Discover Los Angeles, was also deemed effective in countering perceived “anti-welcome” sentiment in the United States, according to data.