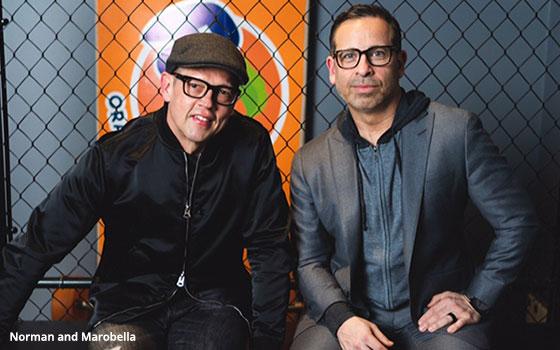 Havas Chicago is hiring John Norman as Chief Creative Officer, succeeding Jason Peterson, who departed the agency in November amid reports of a "toxic culture."

Norman will be tasked with overseeing creative development for the agency’s roster of brands, including Hefty, Reynolds, Orbitz, Moen, Mike’s Hard Lemonade, and Cracker Barrel. He will also help evolve and strengthen the Havas North American Creative Group’s positioning within Adland.

Norman arrives at Havas Chicago after nearly five years at Translation, where he served as CCO and partner. Earlier, he worked as CCO at The Martin Agency, TBWA\Chiat\Day and Wieden+Kennedy, the latter being where he launched and led Coca-Cola’s “Open Happiness” campaign.

Before his agency roles, Norman worked in design at Nike and Benetton Group.

“Our goal in hiring a CCO was to seek a top talent, a respected and award-winning executive who is also a good fit for this mission," says Paul Marobella, chairman-CEO, Havas Creative North America. "John’s experience and work speaks for itself."

While Norman steps into Peterson's role at the Chicago shop, the latter also held the title CCO, Havas NA. The agency has yet to announce his replacement.

For his part, Peterson has already moved on to launch his new agency The Times, which seeks to redefine the traditional agency model.